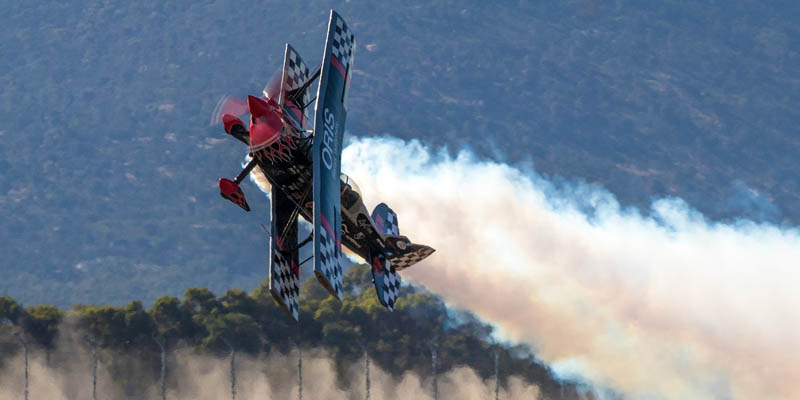 AIRSHOW 2021 will be the most dynamic pageant of its kind ever staged in Australia. We can tailor packages to suit budget, location, preference and city of departure:

Accommodation is steps from the Yarra River and train station, so it’s easy to get to the show!

Based at Avalon in Melbourne, the event showcases the latest military jet fighters, bombers and attack helicopters, vintage warbirds, military re-enactment mock battle displays and barnstorming aerobatic displays. On the ground also features modern, historic and classic aircraft from throughout the ages and the Aerospace and Defence Expo displaying the latest products and inventions from the world’s leading aviation, aerospace and defence companies.

It is by far the largest, most comprehensive event of its kind in the Southern Hemisphere and will bring together aviation and aerospace professionals, key defence personnel, aviation enthusiasts and members of the general public.

Marvel as jet fighters, strike bombers and heavy lift leviathans are joined by swarms of attack helicopters, from home and abroad, for a series of breathtaking routines and simulated combat maneuvers.

The event also features the best collection of aerobatic daredevils ever to be gathered together for an Australian air show. Their high flying antics and precision manoeuvres promise to leave you spellbound. There will also be historic aircraft from the classic years of aviation and the most impressive collection of World War II aircraft ever to soar skyward at Avalon. The aerospace showcase will feature the technology of tomorrow with special insights into space exploration and man’s foray into the final frontier.

We can arrange packages from anywhere on the globe with flights into Melbourne along with airport transfers and hotel accommodation to attend the show. We have access to dozens of hotels in the Melbourne area according to budget with the ease of taking the public train system right to the event itself.

Why not visit the R.A.A.F Museum whilst there? An amazing walk back in aviation time!

There’s also the military re-enactment mock battle displays too which are impressive!